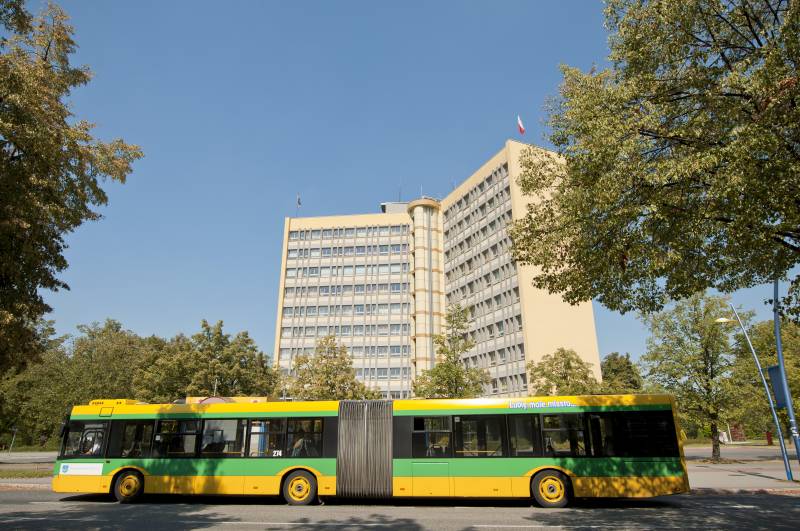 The administrator of the municipal public transport in Tychy is Metropolitan Transport Authority. 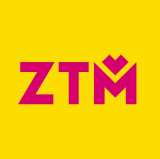 The main railway station is located in Old Tychy. You can leave there to Warsaw, Gdynia, Kielce, Vienna, Łódź, Wisła, Częstochowa, Zwardoń, Białystok, Katowice or Bielsko-Biała.

COME TO THE STATION, PARK AND CHANGE INTO TRAIN!

Tychy is the first city in Silesia, which introduced the Park&Ride system. The first car park of the system was formed within the area of the PKP railway station, the second, underground car park -  at the interchange of the Regional Fast Trains Tychy-Lodowisko. Each of them can hold about 350 cars.

The idea of Park&Ride is very simple. Drivers leave their cars at the car park and change into a train in order to continue their journey. Thus, these are not public car parks. In Poland, the similar car parks are used by residents of Warsaw, Kraków, Skierniewice and Siedlce.

Apart from drivers, also bikers can use the car parks. A special zone for two-wheeled vehicles was

created, called Bike&Ride,  where there is no car traffic and bikers can leave their bikes for free. 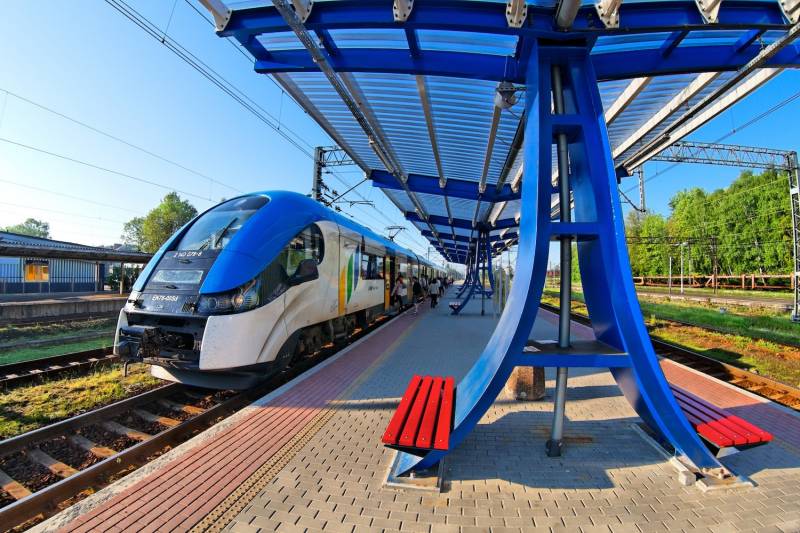