During the last few years, as many as 30 pitches with artificial surfaces were built in the city.The Winter Stadium, one of the best sports halls in Poland, was modernised as a whole. The Sports Hall was built and the Leisure Centre in Paprocany  was modernised, which is the favourite place for leisure for residents of Tychy. It is more and more beautiful every year.

In July 2015, one of the most beautiful sports objects in Silesia was opened - the  Municipal Stadium in Tychy,which can hold 15 thousand fans on its fully roofed stands. It was constructed in the place of the stadium, which had served the residents of Tychy for 42 years. At the beginning of 2013, the structure was demolished and a new, fantastic object was built there, which complies with the requirements set out for the most modern stadiums in Europe. Thanks to the fact that it complies with all UEFA and FIFA requirements, it is used for the organisation of international matches and meetings at the highest global level. Clubs in Tychy have good foundations in the investments in modern sports infrastructure. Tychy may be proud of the extra-league hockey team and the first-league basketball team and second-league football team - GKS Tychy.

Investing in modern sports infrastructure is a strong foundation for the clubs in Tychy. Tychy can boast an extra-league hockey team, a first-league basketball team and a first-league football team - GKS Tychy.

From May 23 to June 15, 2019, for over three weeks, the eyes of the entire football world were focused on Poland - the host of the FIFA U-20 World Cup Poland 2019. The tournament was played in 6 cities - including the stadium in Tychy.

Cheering for their players and teams has become a real passion for many residents. The successes of the Tychy teams - hockey, football, basketball or futsal - are not only a source of pride, but also an inspiration for young people. Youth teams follow the example of the best and bring back medals from sports competitions. Tyskie grasslands are a place of training for children and youth teams, which is taken care of by the Tychy Football Academy.

Tyski Sport S.A. - the company was established in March 2011. Its shareholder is the commune of Tychy. The main goal of the company's activity was the construction of the modern Tychy Municipal Stadium and the subsequent management of its already existing sports and commercial infrastructure. The second important task is to manage three sports sections - hockey, football and basketball. Municipal Stadium Tychy
Sport Venue
The modern and one of the most beautiful sports complexes in the Silesian region was opened in... 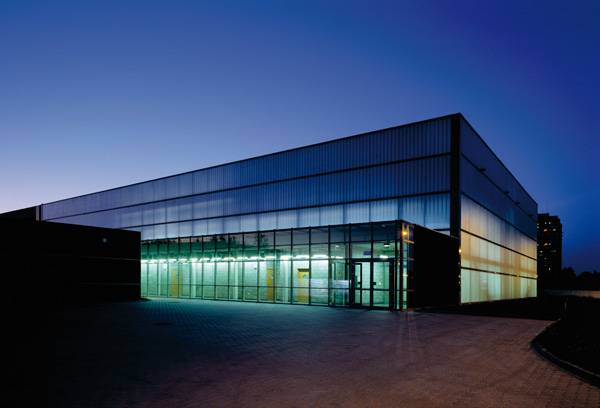 Sports Hall
Sport Venue
In Tychy Sports Hall there is a multifunctional playground with dimensions of 44x22 m2... 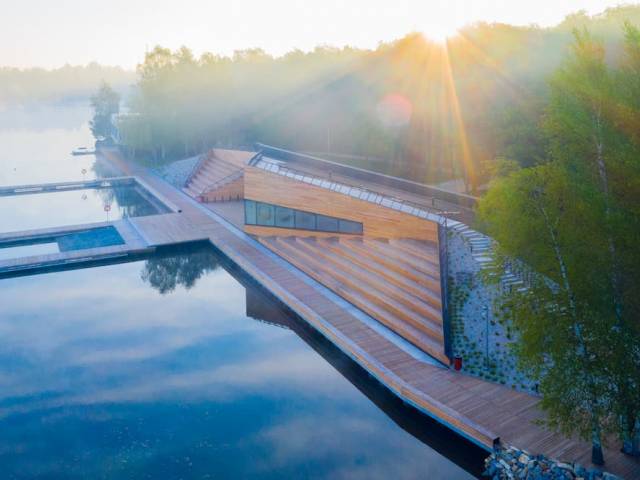 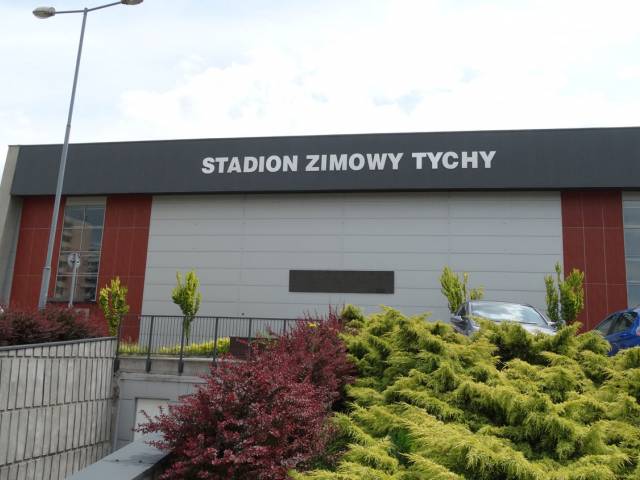 Winter Stadium
Sport Venue
Winter Stadium in Tychy, offers the possibility of skating on an artificially frozen panes for... Swimming Pool
Sport Venue
The complex is fully accessible for disabled people, within the building is a hotel for... 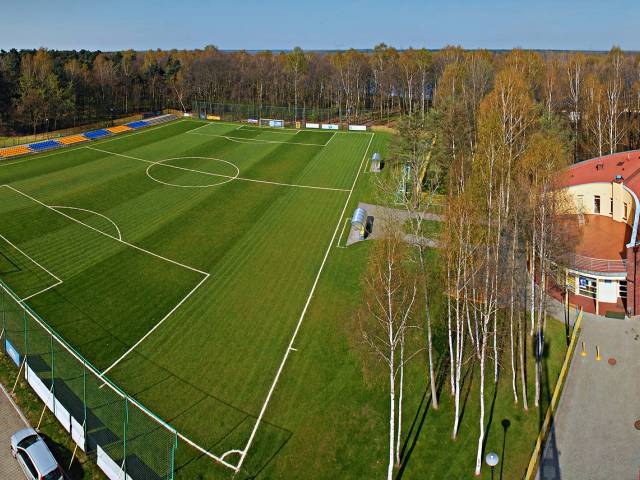 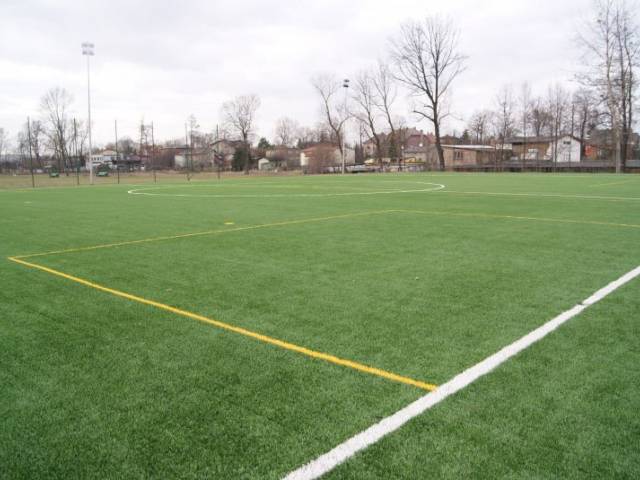 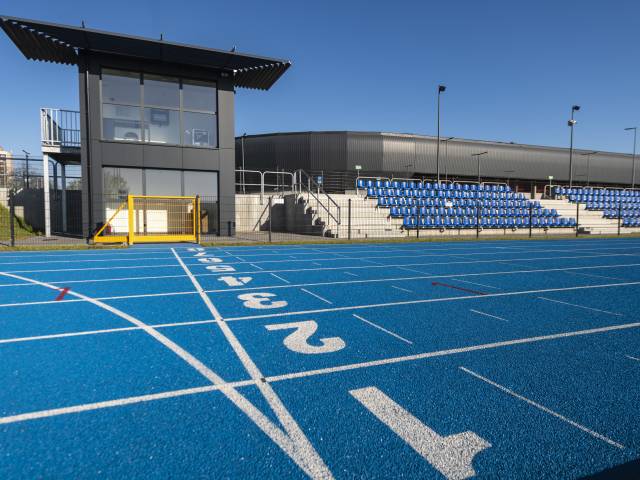